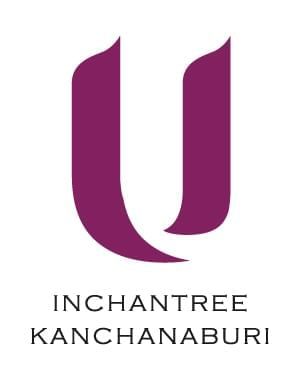 Stretching 414km across western Thailand and into Burma, the Death Railway is a standing testimonial of a story that many wish had never happened. Started in 1942 by Allied POWs, under the orders of the Japanese army, the construction was finished 16 months later, three years and eight months short of the original timeframe. It cut through some of the most rugged terrains – limestone cliffs and craggy mountains – resulting in over 100,000 deaths due to sickness, malnutrition and exhaustion. This rail route linked Thailand’s Ban Pong (Ratchaburi) with Thanbuyuzayat, Burma, to carry supplies across into India.
You can trace the Death Railway route by hopping on the train at Tha Kilen Station (near Prasat Muang Singh) to the terminal station at Nam Tok (Sai Yok Noi Waterfall). This 77-km section passes through the most beautiful section of the Death Railway – as it crosses over the wooden viaduct hugging the cave-ridden cliff – and some of the most picturesque countryside in the country. The journey takes two hours.

Location: Kanchanaburi City to Sai Yok
How to get there: Hop on a songtaew or rent a motorcycle