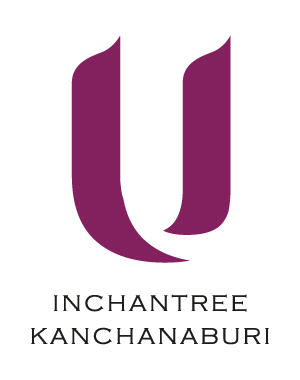 Bridge over the River Kwai

Perhaps the best known attraction of Kanchanaburi, featured in world’s famous book and film, The Bridge on the River Kwai is part of the infamous Death Railway, spanning over Kwai Yai  River, built by the prisoners of the World War II under the supervision of Japanese Imperialism Army. The 415-kilometer railway was built to connect Thailand and Myanmar to secure supplies to the Japanese army during their Greater East-Asian War. It is called the Death Railway as it involved the death of too many people during the construction period, between September 16, 1942 and on 25 December 1943 when it completed. It is estimated that more than 16,000 war prisoners (POWs) from England, Australia, Holland and America, together with some 90,000 labors from Thailand, Myanmar, Malaysia and Indonesia, died during the construction through experience a series bombing raids and cruelness of the Imperial Japanese Army.
The Bridge, together with the Death Railway, is now regarded as the significant symbol of peace, portraying that war is the great illusion that benefits no one. State Railway of Thailand now offers train travel trips along the Death Railway, running from Bangkok to Noktok Station, on weekends and public holidays. You can also take a walk to cross the bridge on foot, too.